The first Zantac lawsuit was filed on September 13, 2019.  The FDA issued its advisory on the same day after discovering NDMA in Zantac, a carcinogenic contaminant.  Zantac was prescribed to patients as well as sold as an over-the-counter drug.  The drug was meant to help with symptoms of heartburn and acid reflux, but the unintended symptoms may require a Zantac lawyer. 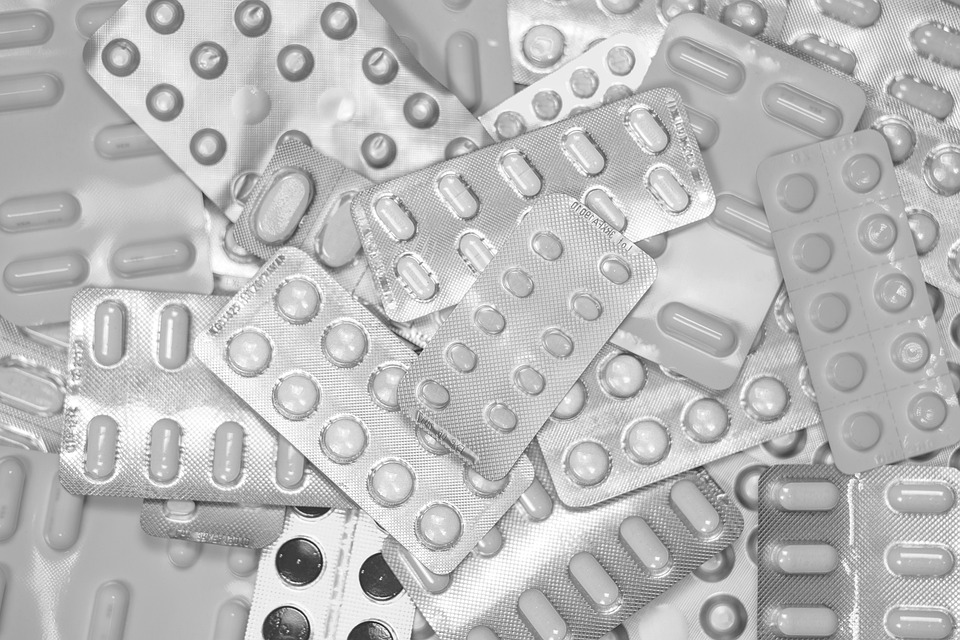 After the FDA noticed the contamination, they measured the levels of NDMA present in Zantac.  The contamination level was read at 3000 to 26,000 times higher than what the FDA deems “safe.”  The FDA is still investigating the contamination, but they know that ranitidine is a major component of Zantac.  Ranitidine, when mixed with water, can become NDMA.  The manufacturers never released that information to the government.

Walmart, Walgreens, and CVS have begun removing products containing ranitidine from their shelves.  After the FDA’s investigation began, they concluded on October 2nd, 2019, that the level of NDMA in the drugs is unacceptable.  They decided to look into other pharmaceutical products containing NDMA and asked for samples of products that contain ranitidine.  The FDA continues to measure the risks with products containing these threatening substances.

The risk of NDMA on the body can become severe.  It can cause cancer, liver damage, and increases the chance of symptoms in other areas as well.  For example, because of NDMA, Zantac can cause:

What Zantac may owe you

Zantac is yet to be recalled, but Connecticut has petitioned the FDA to start the process.

How a Zantac Lawyer can help

The attorneys at Sweeney Merrigan Law are practiced lawyers and have experience with defective drug cases.  Sweeney Merrigan Law looks forward to defending your rights against the negligence of others.  Contact us now for a free consultation, and let us fight for compensation for your injuries.